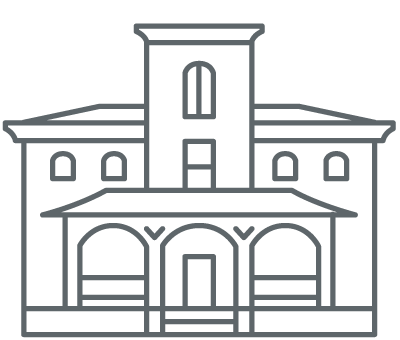 These are homes influenced by trends in Italian architecture. Following the Colonial period, Americans were looking to Europe for architectural inspiration, and Italy offered a wealth of inspiration. These homes are almost always two or three stories. They’re characterized by the low pitched roofs with wide overhang in the eaves. The eaves are supported by elaborate decorative brackets. Sometimes the roof is crowned with a tower or cupola (not Coppola, that’s a different Italian influence). Finally, the windows are often arched and highly decorated. According to an article in Omaha Magazine, bold Italianate homes were often used in Nebraska’s early years as declarative statements of the owner that he believed in the place and knew it would flourish. That article cites several Lincoln homes which were quite bold and had the cupolas as an added flourish. Omaha can point to the Joel N. Cornish House at 1404 South 10th Street as it’s own early declaration of the city’s certain success.